Burhanpur is a very ancient historic city on the Central Railway between Khandwa and Bhusawal junctions. Burhanpur and the nearby Asirgarh (fort) used to provide hospitality to Hindu royals proceeding north or south on pilgrimage, weddings or military expeditions. Barhanpur has many magnificent mansions which are currently being described as mosques and tombs of alien Islamic invaders. This building is one such ancient Hindu royal palace captured by the Moghuls. Mumtaz died here during her 14th delivery around 1630 A.D. while she and Shahjahan were camping here. She is said to be buried in a Hindu pavilion in front of this palace. 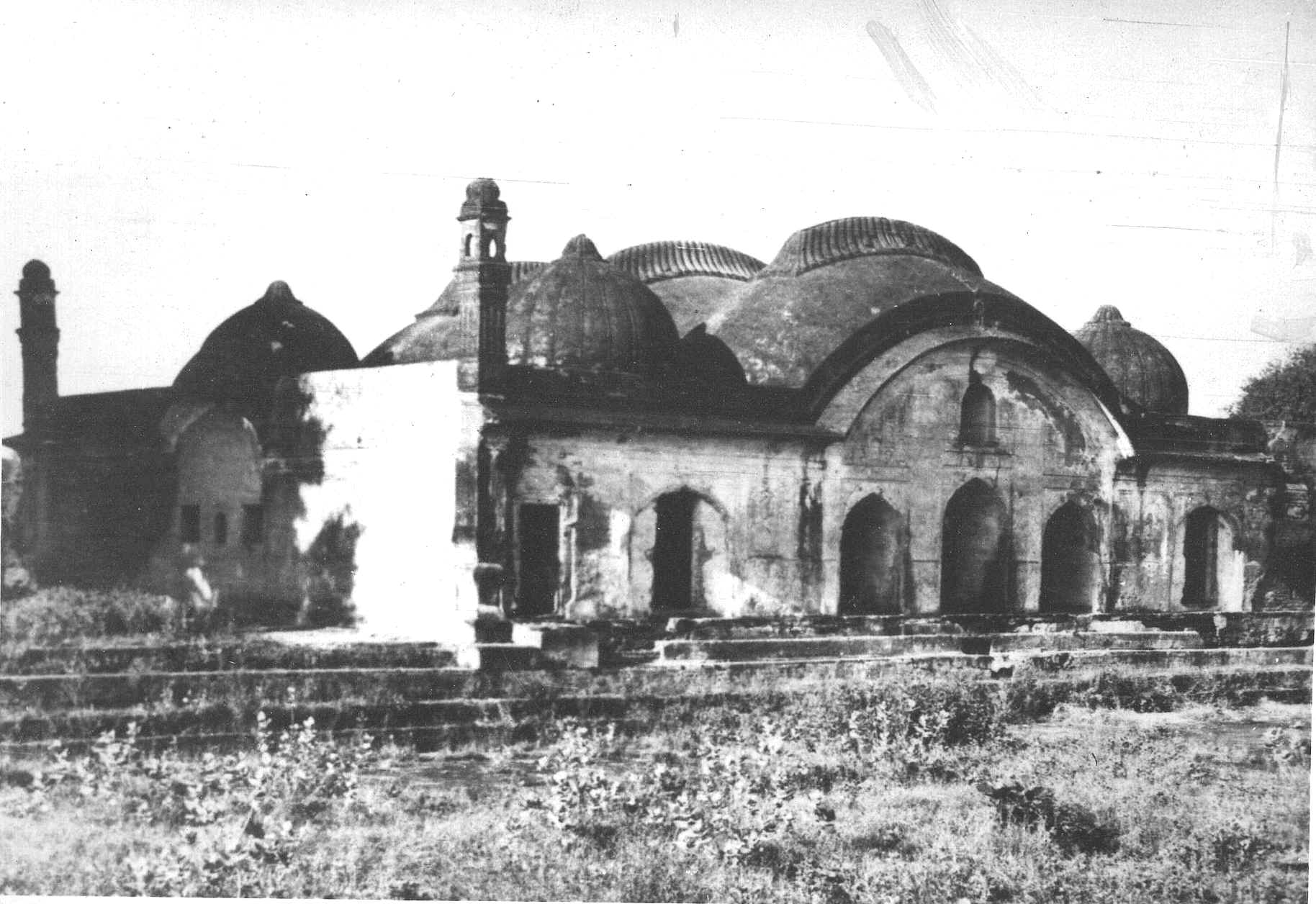